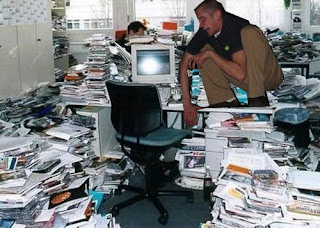 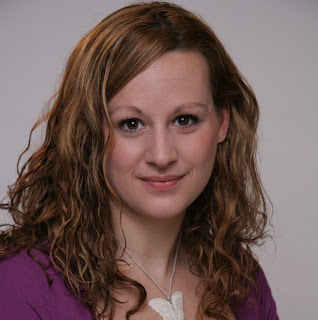 Finagle the incredibly talented Suzie Townsend into selling his book. 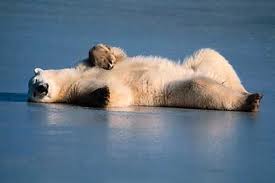 Go on vacation to a nice sunny beach.

"Dan Krokos's debut FALSE MEMORY, featuring a girl with no memory who discovers she's a genetically altered weapon of mass destruction and must uncover the truth of her identity in order to save her city, to Catherine Onder at Disney-Hyperion, in a significant deal, at auction, in a three-book deal, by Suzie Townsend at FinePrint Literary Management on behalf of Janet Reid at FinePrint Literary Management (World English)."
at 12:50 PM

Oh, you are a clever shark! And OMG congratulations you you, Suzie and Dan. You really found him in the Shark Pool??!!

What great news! Congratulation to you, Ms. Townsend, and Mr. Krokos!

I'm off to QueryShark to learn me somethin'. . .

Congratulations to all of you!

Congratulations to all of you. Your hard work has paid off!

Congrats! That book sounds great... can't wait to read it.

I remember his letter on QS! Congratulations to all involved. Well done.

Super-huge congratulations to all of you. So exciting!

Congrats to all of you!! And could Suzie be any freakin' cuter? I feel so old and tired now.lol

It's a great strategy for both you and the author.

Congrats! Would you mind explaining what it means when an agent sells something "on behalf of" another agent? I'm curious.

Livia, It means she did all the work, and I get half the credit.

It means that Dan is my client, but the category for his book is one where Suze is MUCH better connected (YA). She sold my client's work. Thus, on behalf of me, she agented The Krokolian's deal.

Part two of the answer: I signed Dan for a crime novel, but this book that sold is YA.

One of the many benefits of signing with FinePrint is you get the collective skills and smartz of all the agents working for you.

Wow, that *is* a big advantage of a large agency. I had never thought of that before. In this case, do you and Suzie share the agent cut, or does it all go to Suzie? (I'm guessing the former, if you're going to retire in the arctic)

Great news! Congrats to all.

Congrats to everyone! I love hearing these wonderful experiences and it only makes me work harder for what I see is still happening to authors! It will happen to us too someday. Thank you!

Seriously, if you haven't read the entire queryshark site, get on that.

Congratulations, Dan! The book sounds amazing. I had the pleasure of meeting Suzie, and she was extremely kind and generous with her advice and feedback. But more than that, I was very impressed with her knowledge of the business. It's no surprise she has made another great deal. Cheers to many more for all of you!

Congratulations. The cover looks awesome. I'm interested in the book

Hey, Dan & Suzi - Congrats & very cool. You too, Janet, congrats all around.

Hey, that wasn't Nalandabodhi, that was me. Some lost identity. Congrats, Dan, Suzi and of course to miss Shark herself.

Congrats all around. I am looking for this book now.

The book sounds awesome. I love the cover. The DESK is even messier than mine--I didn't think that was possible--is that REALLY your desk, Ms. Shark?

Dan--Kudos--Query Shark is an awesome site. I'm addicted to it.

Obviously the Shark and Suzie Townsend know a good book when they see one.